ONE DAY IN HANOI. WHAT WOULD YOU EAT AROUND?

Hanoi, the capital of Vietnam, is known for its centuries-old architecture and a rich culture with Southeast Asian, Chinese and French influences. At its heart is the chaotic Old Quarter, where the narrow streets are roughly arranged by trade and enjoy the best Hanoi street food.

Hanoi street food has been voted as one of the most attractive top 10 street food of Asia by CNN. In this list there are Penang (Malaysia), Seoul (South Korea), Bangkok (Thailand), Fukuoka (Japan) … The specialist travel of CNN news decribed that Hanoi as a world’s most impressive food. Many visitors also stated, this is street food paradise. But Wondering – if you have only one day to travel in Hanoi, what would you eat around? Hanoi Airport Hotel VATC SleepPod will show you.

Here is our suggestions: 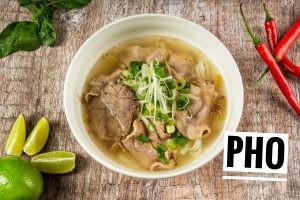 Pho- Viet Nam food is the best known for Pho and Hanoi its original city.
Let’s have the world best “Pho” in the middle of Hanoi.

Here are where can you get it: 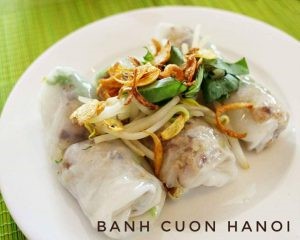 If there is one street dish that is well-and-truly Vietnamese, it’s “Banh Cuon”/ steamed rice paper rolls – one of the best Hanoi street food.

Over the last two decades, pho bo or beef noodle soup has become recognised as the national dish. It is also Vietnam’s best-known food export.

Yet the dish that has been tickling Vietnamese palates for well over 800 years — the time when it was first recorded in writing — is banh cuon or steamed rice paper rolls.

So, Where can you find it in Hanoi? 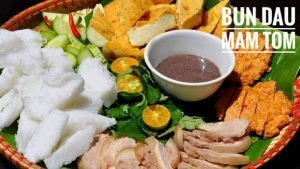 Bun Dau Mam Tom – The famous noodle that not every foreigner would have a bravery to try because the smell of the shrimp sauce. But we Vietnamese love it since behind the smell (which is unavoidable) the taste is pretty sweet and the combination of rice noodle, soya cheese and shrimp sauce brings joy to your mouth. 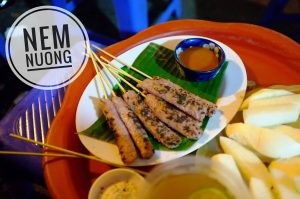 Nem Nuong – Grilled pork – one of the best food for drinking beer in the summer in Hanoi.
Let’s enjoy it with your drinking partners at: 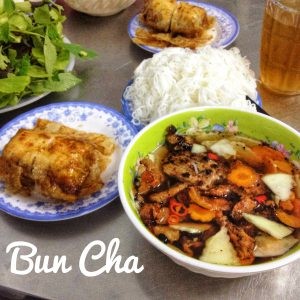 Bun Cha – one of the street food which the US president Obama has eaten during his trip in Vietnam but this is the must-try Hanoi street food while traveling in here.
Let’s give it a try: 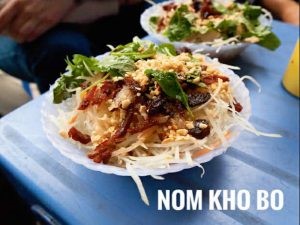 “Nộm bò khô” – Dried beef salad – is so popular in Vietnam that it has gradually become a familiar snack of street foods family and showed up frequently in the parks or schools in Hanoi.
Savoring the utter spiciness of chili, the spicy sweet of dried beef, the crispiness of julienned green papaya, the pungent flavor of herbs and the nutty taste of roasted peanut.

Want to try eat? Here is our suggestions: 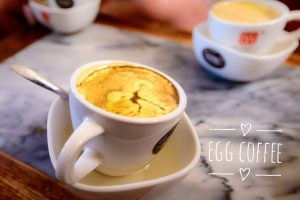 Egg coffee – One of the Vietnamese unique style to serve a “world class” coffee. They beaten the egg-white with sugar to create the creamy texture then added the extracted coffee on top. Just taste the creamy first, mix it well – Keep calm & enjoy.

You can find it in these places: 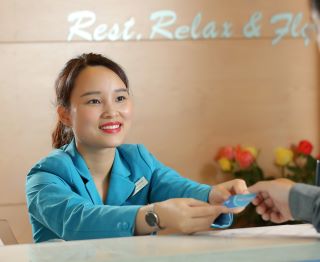 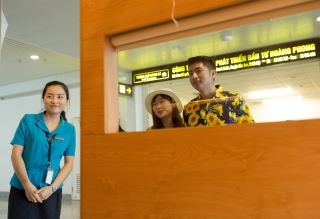